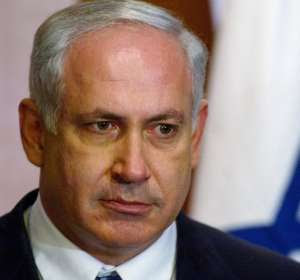 Kadima's gamble in Palestine did not pay off. It's unclear as to whether or not it backfired, but Feb. 10th elections have given Israel's right-wing a majority presence, and President Peres has asked Mr. Netanyahu to form a government, despite Likud's second-place showing in the election.

Mr. Netanyahu has hosted two rounds of negotiations with Kadima, in order to try and form a broad coalition government. But those talks appear to have collapsed, probably over Kadima's commitment to reduce settlements and pursue a US-backed two-state solution. This breakdown likely indicates that Israel is going to lean to the right in the near future.

To form a majority government in the Knesset (parliament), one needs 61 of 120 seats. We'll assume for now that Mr. Netanyahu will likely fail to woo Kadima (28 seats), the Labor Party (13 seats), United Arab List (3 seats), Balad (3 seats), or Hadash (4 seats), which together are 51 seats. To cobble 61 seats together, Mr. 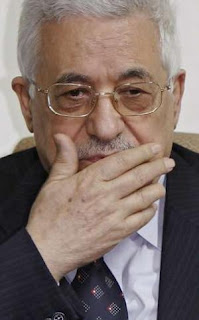 Netanyahu will have to appeal to the Zionist/Nationalist tendencies of many right-wing groups, including Yisrael Beytenu (15 seats), United Torah Judaism (5 seats), National Union (4 seats), The Jewish Home (3 seats). Shas (11 seats) is the wildcard--but even if Netanyahu picks them up, he has a narrow coalition indeed, and one whose weight is far to the right. Voices interested in a two-state system will be sidelined in this new government, and the Palestinian Authority will have to choose a reaction.

The PA reaction may be to entrench, but it's unclear. Mr. Abbas is having a lot of trouble forming a unity government with Hamas, largely because Hamas refuses to recognize Israel as a state. Abbas is likely to lose what ground he had in pursuing the two-state solution if Israel spends the next few years uninterested in working with him on such a plan.

Mr. Obama seems to have his work cut out for him.
Posted by Unknown at 11:34 AM

"largely because Hamas continues to recognize Israel as a state"

Yes, that's what it should be. Thanks for the eagle eye.