There's been moderate but notable movement in the past few weeks across war fronts in Libya, Iraq, Syria, and Yemen; I'll highlight them below.


Libya:
After having been initially repelled, army troops (loyal to the elected government) have moved to encircle Tripoli with support from Zintan militias. They've also moved into Ras Lanuf and Bin Jawad from the east, taking those towns back from ISIS. 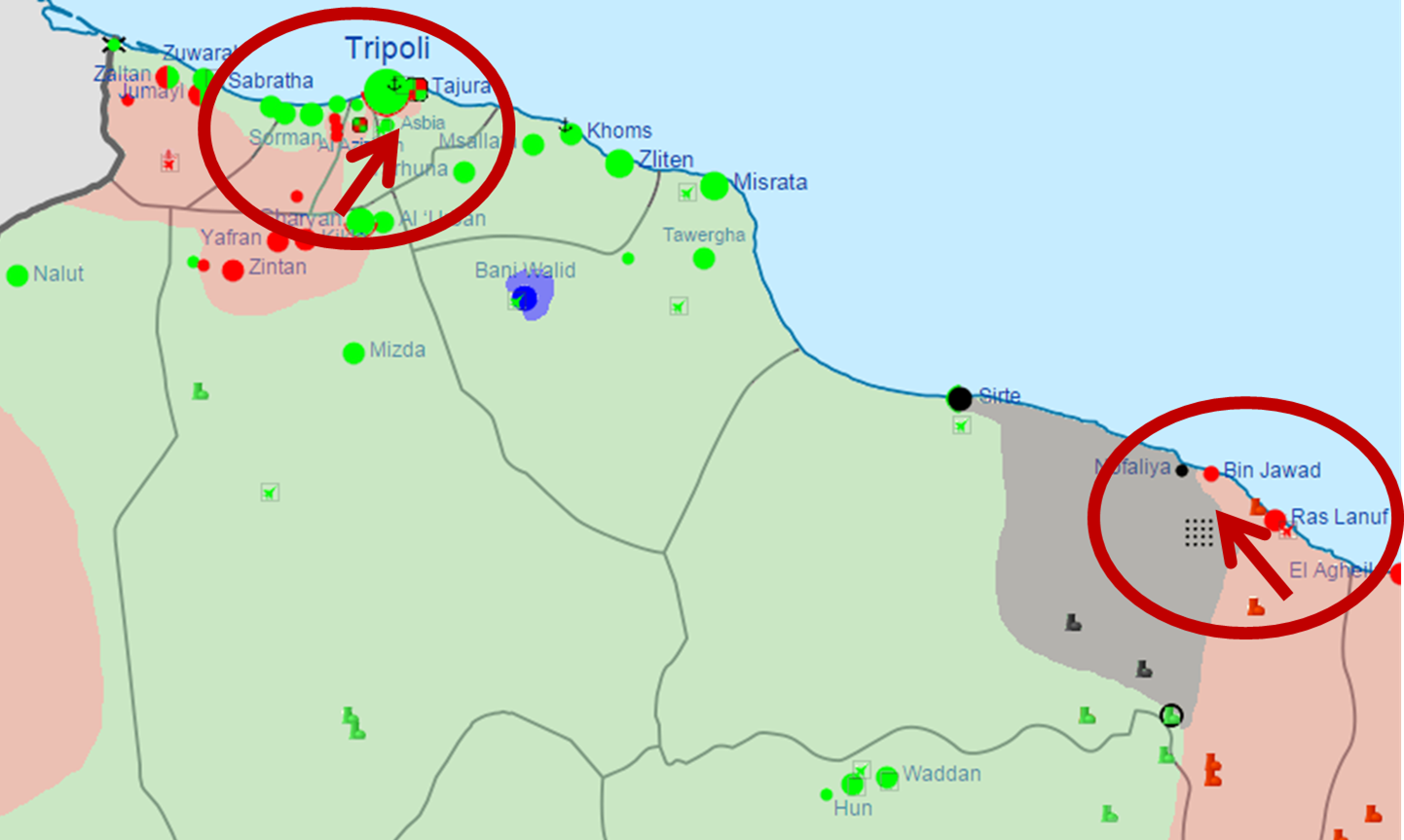 Iraq:
Government reinforcements have almost surrounded Ramadi, and will counter-siege the ISIS troops in the city. If they take it, expect the government to attempt to similarly encircle Fallujah, just to the east. 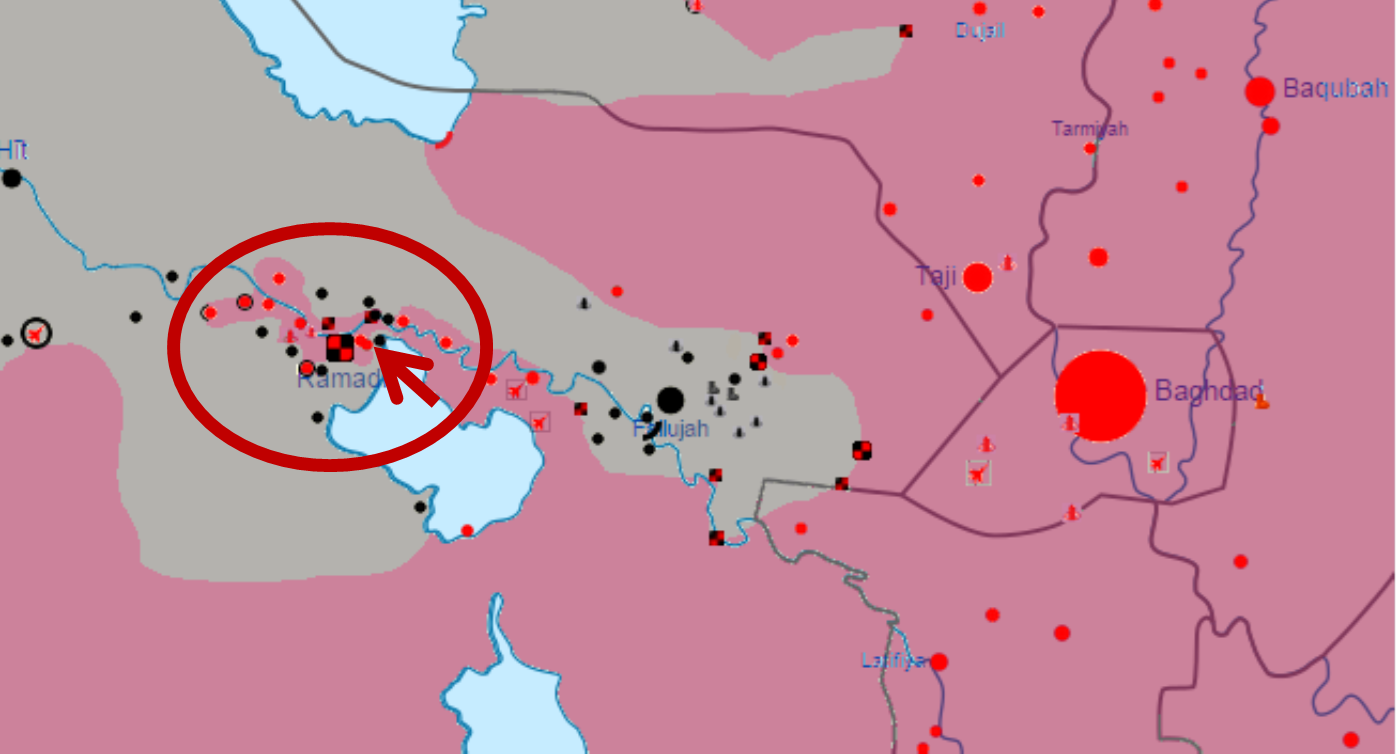 Northern Syria:
Kurdish troops are making very slow progress across the Nar al Khabur river into a densely-populated area of Kurdish villages under the control of ISIS. They're battling desperately to take these villages back after finding mass graves in the area. 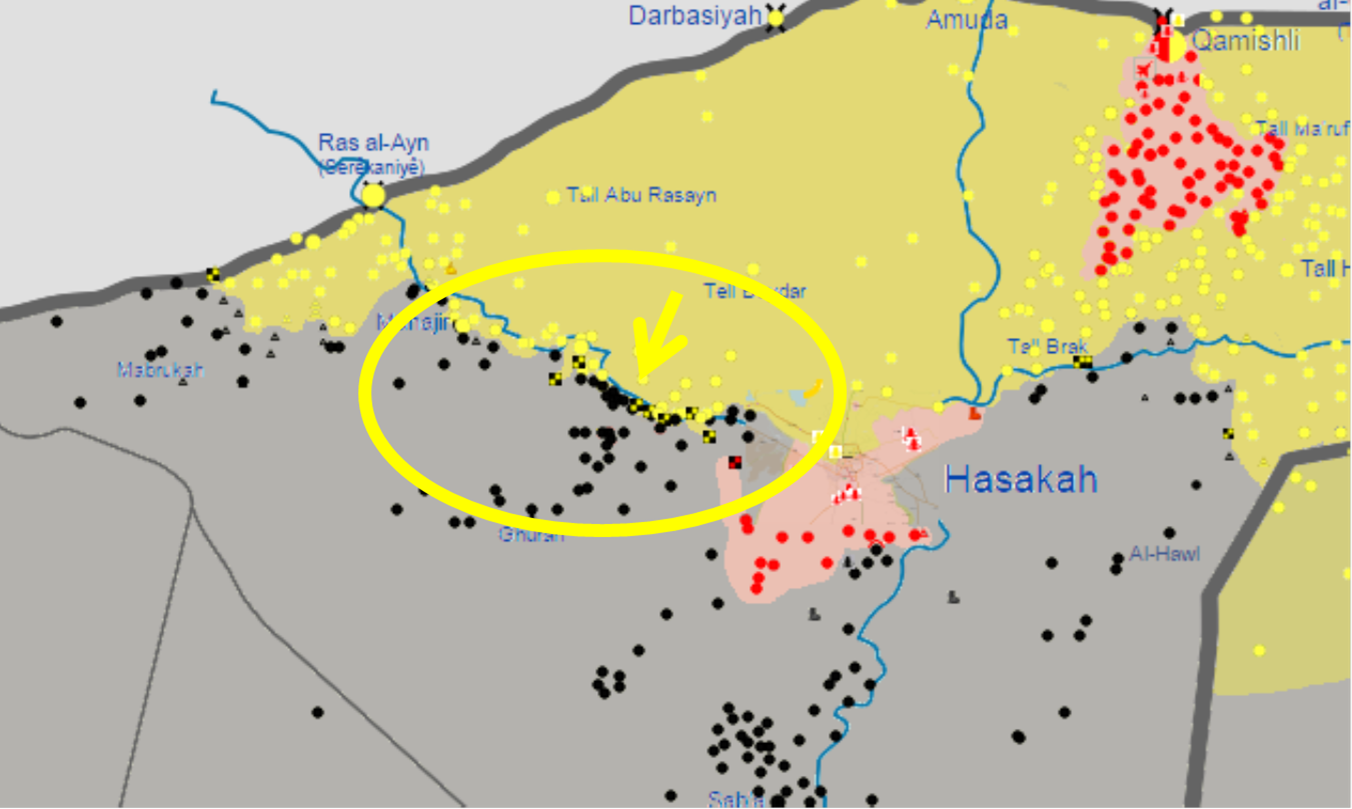 Southern Syria:
Free Syrian Army troops are making agonizingly slow progress against Syrian government troops in the south, around Daraa. They've recently taken the Nassib crossing and reinforced the Quintera crossing. Closing off Daraa has been attempted and repelled a few times, but would give the FSA access to the highway going north towards Damascus, their final target. They may attempt to circle in from the west, near Quinteria, to link up with pockets of troops to the southwest of Damascus. 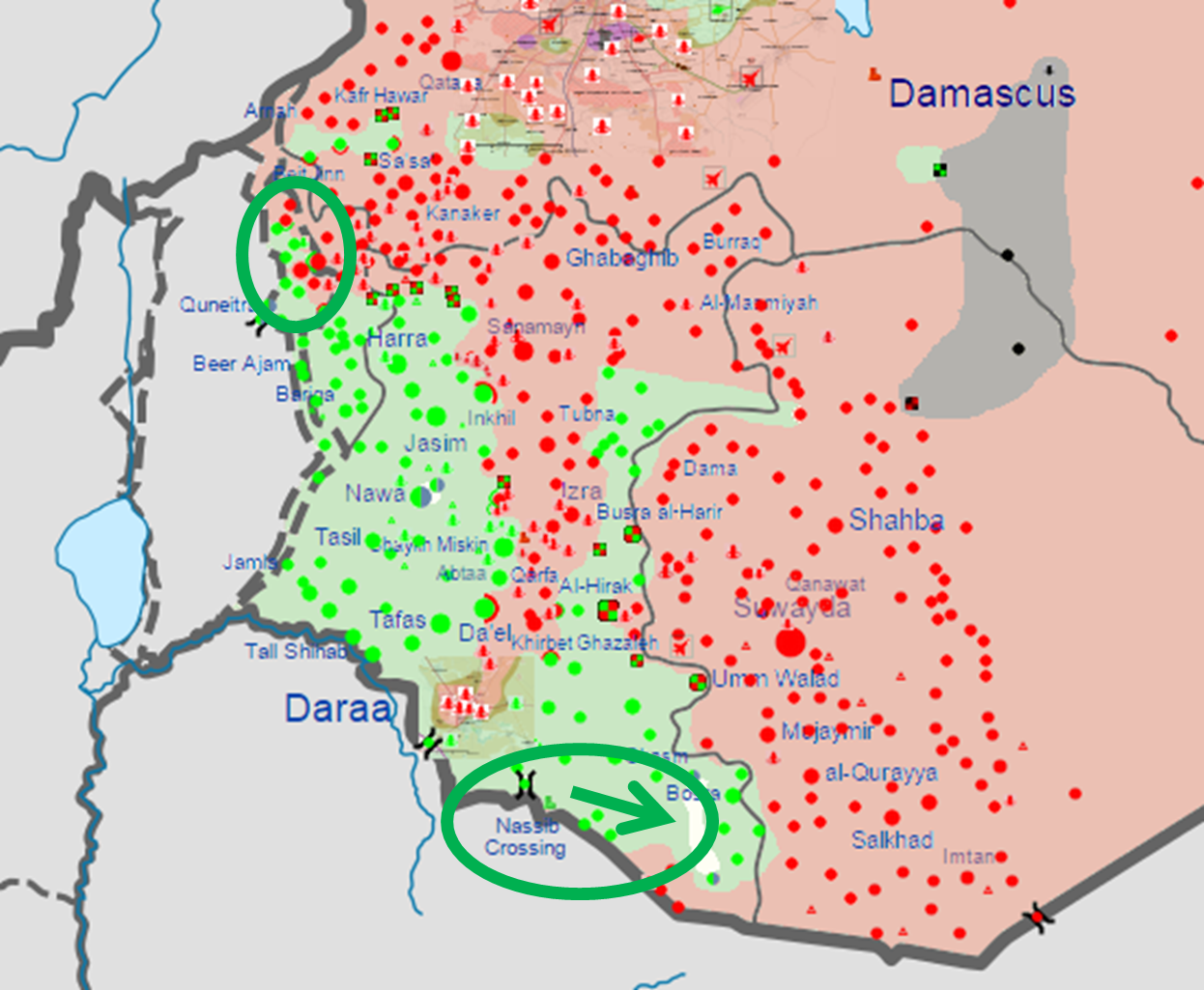 Yemen:
The Saudi coalition's air campaign has reversed the Houthi tide, and government troops are making some gains. They're barely holding on to Aden, and are trying to relieve pressure by taking surrounding areas to the west, northwest, and north of the city. They've also moved west from Madrib and are attempting to use Saudi air support to seriously threaten Sana'a. 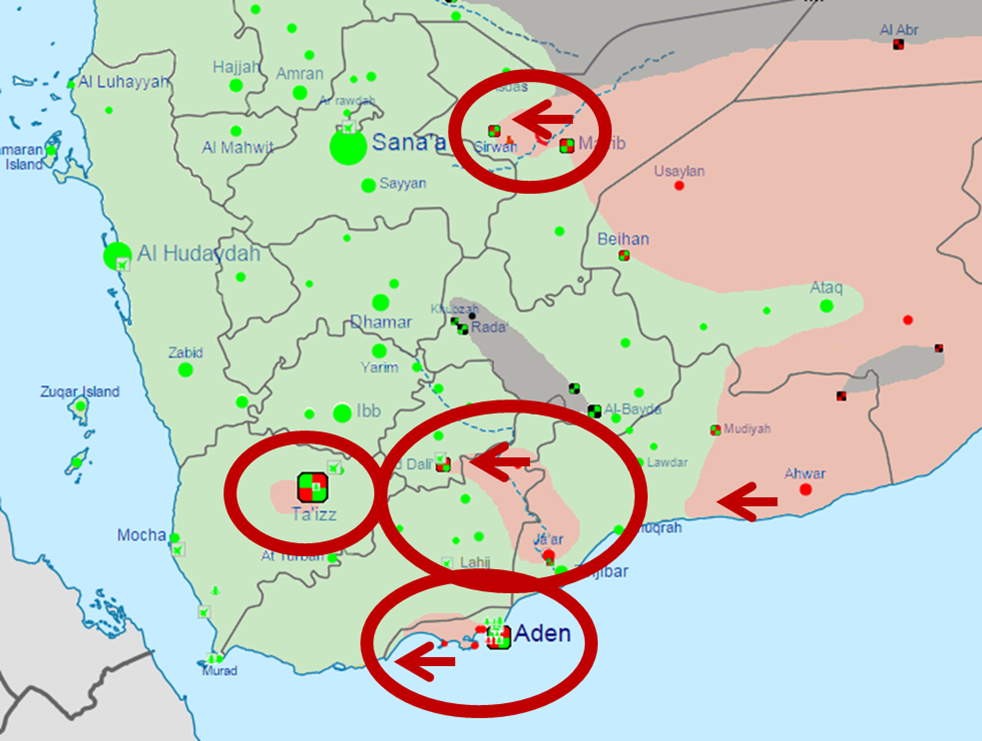 And, because it will make everyone's day: ISIS and the Taliban have declared jihad against each other.


Sources: All images from Wikipedia: