The nuclear deal with Iran is entering the final stages of getting to "in principle" agreement--here's the general outline.

It's not clear whether the US and Iran will make a deal, but the political will is definitely there, and that's the most important part.

Though I have some reservations, I endorse the deal--I think we should make it, if what shows up in June sticks to the general outline that we know now. 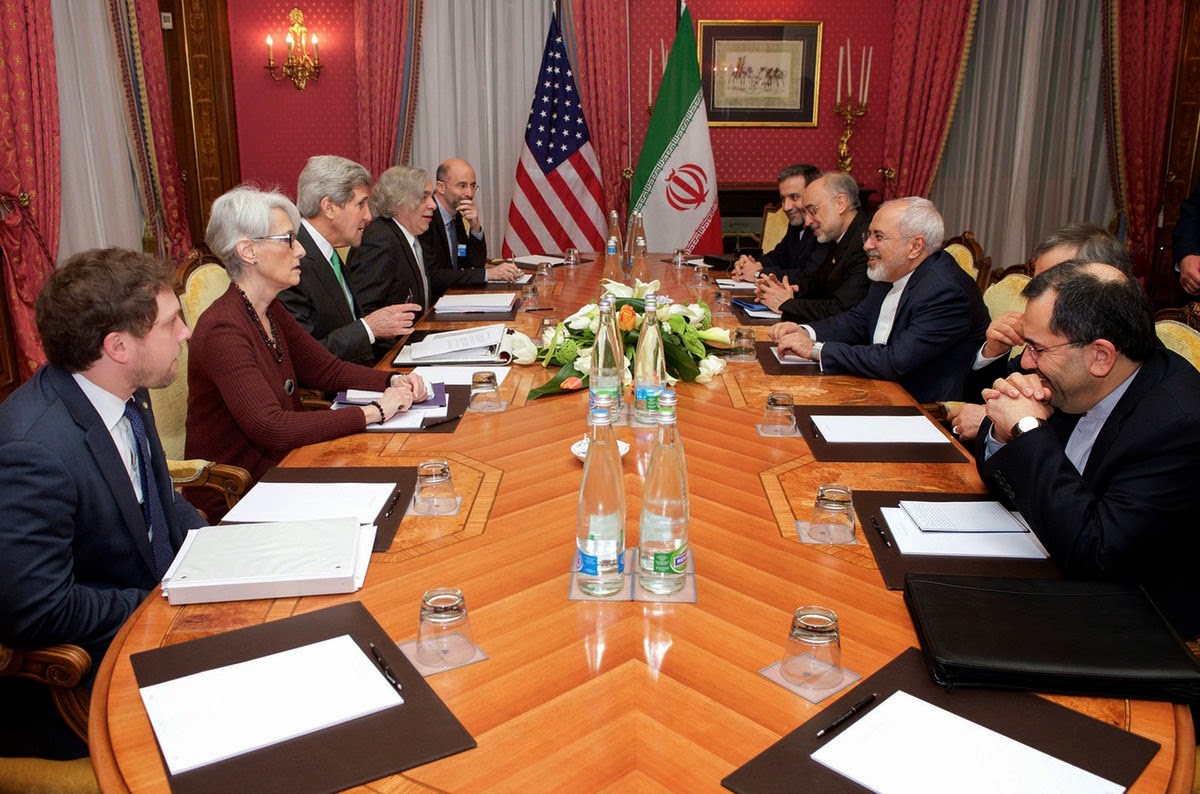 In short, it cuts Iran down to a scope of production that would make "break-out" time--the time it takes to build a nuke if they got serious--one year, which is a pretty long time. Even assuming they can ramp up much faster, it gives the US time to do something about it. The door would need to be open to inspectors, which gives at least enough monitoring to know if Iran is sneaking around.

I'm going to tackle what I think are the objections, though let me know if I miss any:


The best part about a reasonable deal is that it gives legitimacy and political will for military action if it's necessary. Military force is a last resort after diplomacy fails, and if Iran goes ahead and builds nukes under a treaty/agreement not to do so, it becomes easier for everyone to talk about employing military force.

All in all, I think the deal is a good one. And long-term, it could work to bring Iran further into the Western fold.
Posted by Unknown at 2:00 PM